Have you ever wondered? I know you’ve all seen Seinfeld, Sex and the City, King of Queens, NYPD Blue, and New York Undercover, (maybe, maybe not), but do those shows really represent what it’s like to live in the Big Apple? Or what about Justin Timberlake’s comments in “Freinds With Benefits?” You know, he rips on New York humidity in the summer, the overcrowdedness, and oh yeah, (because it’s worth mentioning twice), Seinfeld.

So what is it really like anyway? I am not going to say some bullcrap cliche line indicating it’s super awesome and so amazing and you should pack your bags right away, give up your job and your life, leave everything you know and love just to come and live here- although if you did actually do that, you’re a total badass and I want to be your friend 🙂 What I am going to do though, is be honest and give you the 411, (in true Mary J. Blige fashion), on what it has been like for me as a born and raised New Yawker, (yes they say it like that, its totally true, but it also depends on which part you go to).

I have lived in the worst of the worst parts of New York; growing up in the ’80s in the David Dinkins era, New York was one of the most dangerous places to live at that time. Even though there were flying bullets everywhere, hookers and thousands of drug dealers, I actually had a decent time growing up. There is something that must be noted when you talk about a community in a crime-infested ghetto: people stick together like it was the apocalypse – NO JOKE. I mean all the parents in the neighborhood looked out for each other’s kids – all the kids in the neighborhood went to the same public school and we would all feel safe either walking home or taking the bus even in though we lived in, what some would consider, a total warzone. And to be honest, growing up in Brooklyn at that time made me totally hardcore – I mean, I had Level 10 Grit before that was even a thing. I would take risks and ride that dangerous subway system all through my teens and adulthood, not even holding on to my purse tightly like they tell you to, (even though I did get almost-mugged once – I am sure he is still nursing his testicles all these years later).

Another thing about New Yorkers, is they are INCREDIBLY creative when it comes to eluding cops and being sneaky. I think if all these criminals got together and tried to go straight, they would either make amazing lawyers and stockbrokers – in fact, I think some of them actually are. One place in particular sticks in my mind when it comes to that kind of criminal creativity.

I had moved to the South Bronx when I was 19, and no, it was no improvement from my old neighborhood in Brooklyn – in fact, it was WORSE. The place I am thinking of was a Video Store that was secretly a weed spot. It wasn’t a Blockbuster or anything, it was one of those video stores that had the “backroom” with all the porn; god I miss those! Anyway, when you walked in and turned to the left, there was a huge wall of video cassettes to rent and what you did, was look for the movie “Blade Runner,” take down the box and a hand would come out where you would give either $5 or $10 for a nickel bag or dime piece. Yeah, cool isn’t even close to the right word for that. Also, if that store or anything like it is still there, sorry bro for ruining your business – but in all fairness, I have kept your secret for almost 20 years.

Being a New York native, and someone who still loves New York admirably, I can’t leave you without mentioning some of the touristy spots. So there are the obvious places you may have heard about:

I am sure if there are other New Yorkers reading this, they KNOW I missing a lot on that list. But if you’re thinking of coming to New York City, and you want to go to the main attractions, that’s some of the most popular. For us nerds though, I HAVE to include these:

I mean if you skip all the touristy stuff and hit up these places, (which are my all-time favorite places), you would get your money’s worth when you come here. And not for nothing, city attractions cost money to go to, and for me, the best parts of New York is just getting on a train and exploring all of the city. In fact, if you study the map below, if you decide to come here, you will literally save thousands of dollars in costs for travel. You can get a reasonable place to rest your head in Queens, (probably the safest borough out of all of them, especially Forest Hills), and take the train everywhere you want to go for your adventures. You can easily take a cab to anywhere in Queens from JFK airport for a decent price. So be sure to study this survival subway map, (it’s not as complicated as it looks, trust me). 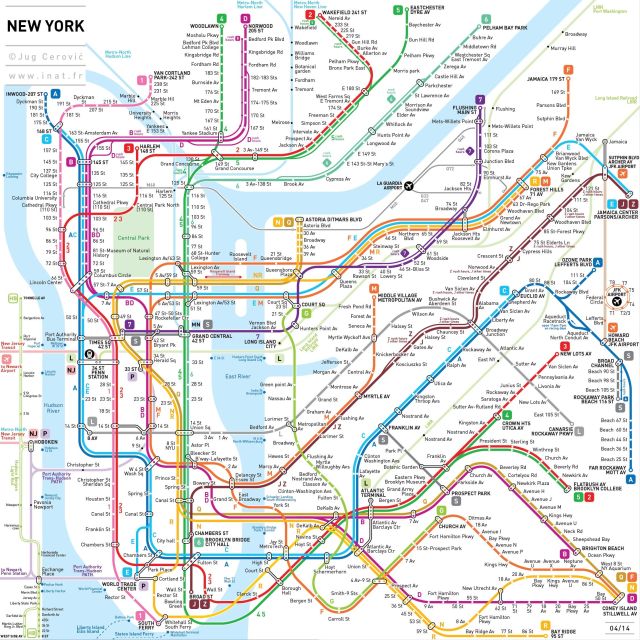 Oh, and I mentioned Forest Hills. Well, after my break-up from the Bronx fiancé, I moved to an amazing town in Queens called Forest Hills. It is expensive to live there, almost as expensive as living in Manhattan itself, but it’s such an amazing community and I had the best time living there. But there is one place in Forest Hills, that I MUST mention: The Irish Cottage. I have had so many wonderful memories at that place – with the great menu and the outside seating in the summer, it’s the absolute best place to be if you’re visiting New York. This is probably one of the best things about living in New York, little places like these: 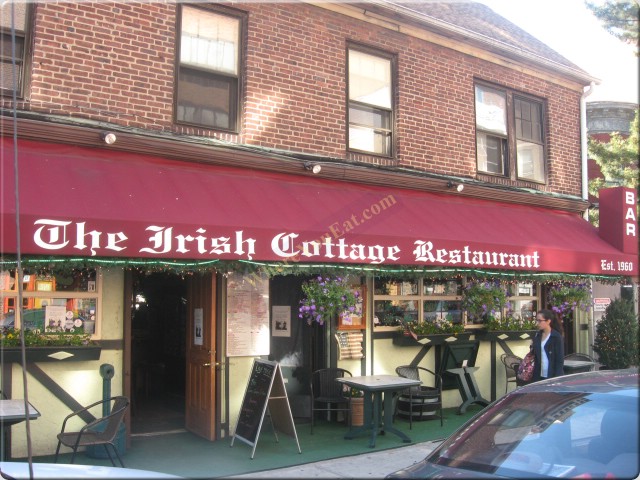 And I know I didn’t give Brooklyn or Staten Island their deserved justice in this post; there are so many amazing places like Junior’s and Salty Dog out there, but I’m already at 1,000 words and I would like people to stay with me and not zone out when reading my blog, lol.

I also know I didn’t really explain what it’s really like to live in New York City because I got carried away with gushing about all the cool places, but I will tell you this – there is never a boring moment here. It is very expensive to live here, but if you find a niche somewhere or maybe buy a car, you can easily enjoy this place within reasonable financial means. As for me, well I live on Long Island now, and it would probably take me an entire post to talk about all the cool places, people and things you could do out here because it’s like a whole different world that I’m learning about.

Also, I am a very open, outgoing and friendly person, so if you ever need a tour guide if you decide to visit, I would gladly help. How could I pass up helping internet strangers?

Isn’t that what the internet is for?

So….♫ start spreading the news ♫ 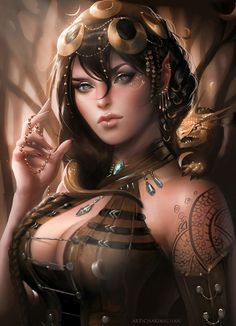 I am a writer in my 30s, living in New York City. I have tried online dating for many years, and I enjoy discussing the subject. Currently in a relationship and trying to figure out what I want to do for a new career.